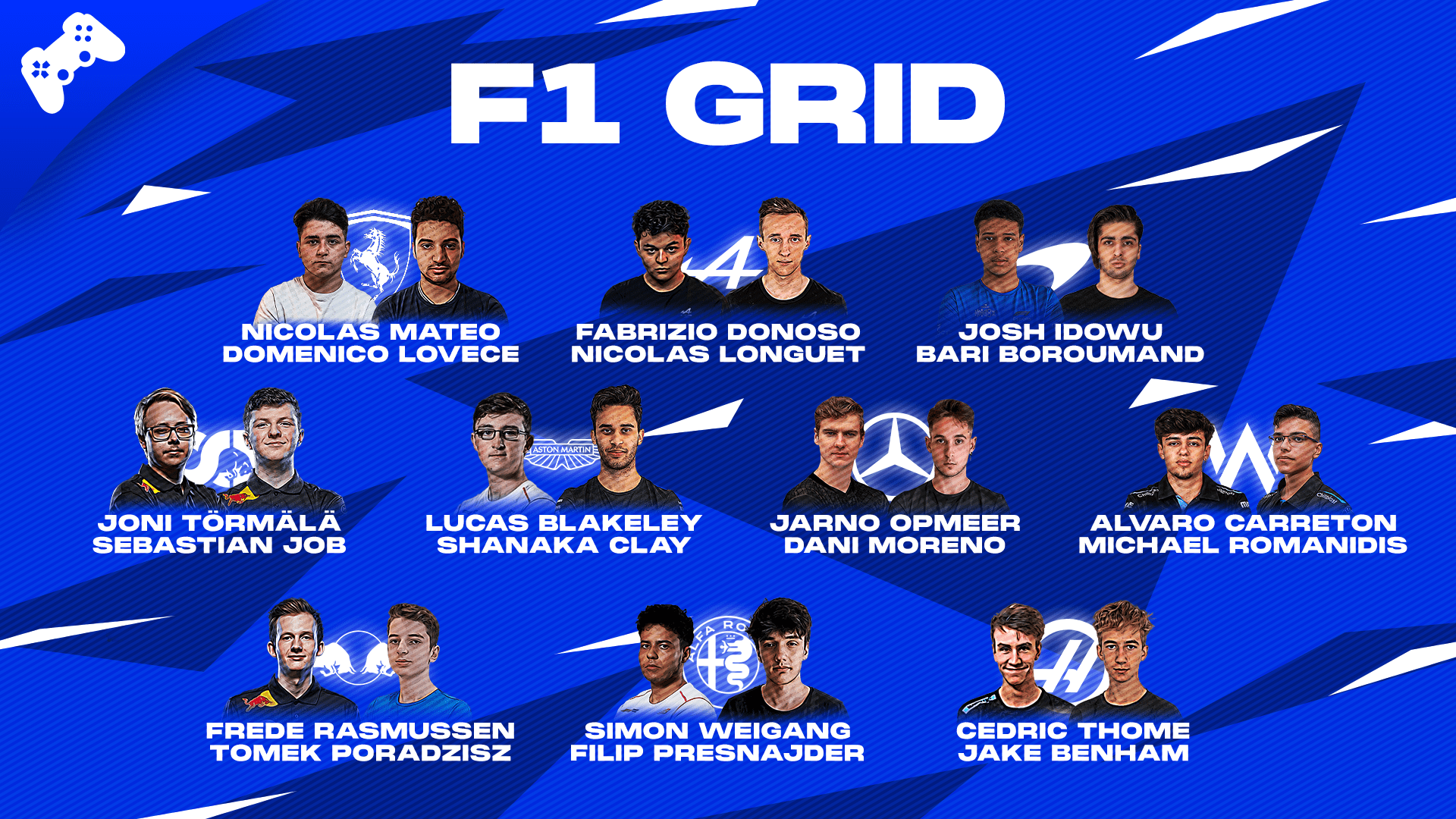 After a long wait, Season 29 is finally underway on F1 2021 here at Premier Sim Gaming Leagues.

Wednesday night saw our F1 leagues kick off with our F2 and F3 PC tiers before the big one got underway on Thursday night.

Incredibly, we hit 4.9k peak live viewers on our PC F1 broadcast, while all of our other streams have hit record-breaking numbers.

It has been a fantastic period for PSGL in terms of growth in terms of driver quality, highlighted by the number of official F1 Esports drivers signed up as well as the depth of our tiers across the two platforms.

We’re confident Season 29 will be a season to remember with the very best in the world racing in our leagues on PC & PS.

A special thanks to my management team, admins, commentators, drivers and fans of PSGL.

It’s been a great year and we can assure you, it’s only going to get better.